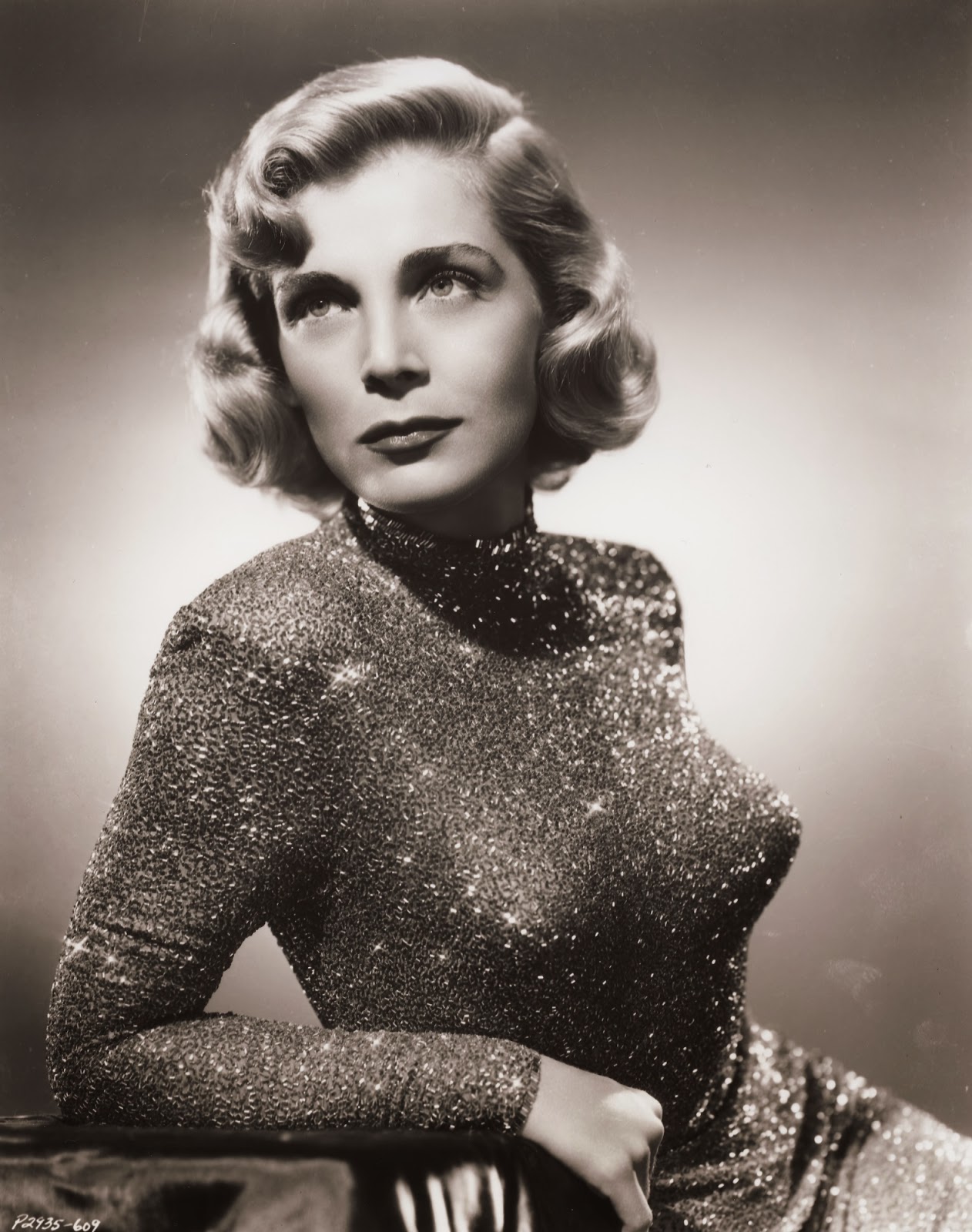 
You were with me at my first Noir City, where I wrote about the opening night feature, Pitfall. And here you are on Saturday night starring in Too Late For Tears, the 1949 Roy Huggins movie painstakingy restored by The Film Noir Foundation. Courtesy of their hard work, the denizens of Noir City can see all your avaricious glory in a newly-struck 35mm print!

And what avarice you have in this film, my dear.

You're Jane Palmer, wife of the soon-to-be-doomed Alan Palmer (Arthur Kennedy). While out for a drive, some speed demon throws a huge bag of money into your car. Alan wants to get rid of it, but you convince him to keep it for a week, so as not to "make any rash decisions."Alan checks it in at a train station coat check, which always seems to be a safe place to hide stuff in these movies.

Meanwhile, your love of the money grows as your love for straight-arrow Alan decreases. Those fancy duds you brought and hid under the sink get you into deep trouble with a different man, Dan Duryea's Danny Fuller. It's his money, and while you try every trick in the book to slip the truth by him, Danny Boy's not buyin' it. You somehow have to get that coat check ticket, though you have other ideas in mind about exactly how much you plan to give back.

So, it looks like Danny's in charge here. In fact, on the poster for Too Late For Tears, he's slapping you around and quoting one of the memorable great lines Huggins wrote for him. But we here in the audience know better. We've seen your work. Danny is soon in over his head, first helping you dispose of the conveniently murdered Alan, then falling for your considerable wares against his better judgment. Your heartlessness is as big a turn-on for Danny as it is an enabler. Only a character as greedy and cold as Jane Palmer could drive Dan Duryea to drink.

Danny gets all the great lines and one helluva drunk scene, but at some point he'll most certainly also  get the hook. And he's the least of your worries! There's also your sister-in-law Kathy (Kristine Miller) and Don Blake (Don Fiore), two people who grow way too suspicious about Alan's sudden disappearance. While Kathy is familiar, Don is a wild card whom you've never met. He proclaims to have flown with Alan during the war, but you've never heard of 'em. Does he also have a tie to the money?

And what about your first husband, the rich guy who committed suicide under "mysterious circumstances?" "After knowing you," Danny says, "I can believe your first husband killed himself!" Or did he kill himself?

Ms. Scott, viewers of this delectable feature of yours will learn all there is to know about how clever Jane Palmer is, and how adept you are at playing her. Writer Roy Huggins would later go on to create some of television's most memorable crime dramas, but before he did, he gave you this meaty role and all but one way to outsmart the other players in your universe. For that, and for you, I am eternally grateful.

Quick! Who is the only actress to have directed an American film noir feature? If you said Joan Crawford, you've got one sick sense of humor, you SOB! I like you! But you're wrong. Said movie is The Hitch-Hiker, and its director is the actress who "got all the parts Joan Crawford turned down," Ida Lupino. 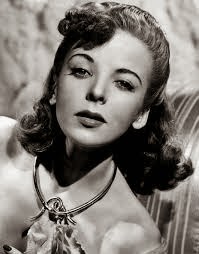 You knew damn well I wasn't posting this entry without a picture of Ida.


Lupino got her directorial start as a director-for-hire, but in 1953's The Hitch-Hiker, she takes over the entire filmmaking process. In addition to directing, she co-wrote the screenplay with then husband Collier Young. This being a noir, you'd expect Ms. Lupino to select something as hard and unforgiving as some of the characters she's played. The Hitch-Hiker is based on the true story of Billy Cook, who murdered several people unlucky enough to pick him up on a California road. Lupino cast William Talman as the thinly-veiled Cook character, and Edmond O'Brien and Frank Lovejoy as the guys who violate the rule that, unless it's Claudette Colbert on the side of the road, NEVER PICK UP A HITCHHIKER.

Lupino's camerawork is claustrophobic as hell. Most of the picture takes place within the confines of the car. Whenever the characters exit the vehicle, it's usually for Talman to play sadistic games of violence with them. The tension rarely lets up, and Talman's speeches about how little he cares for humankind are chilling. (How he could never outsmart Perry Mason in all those episodes I'll never understand.) O'Brien and Lovejoy make for good Everymen.

Even though we know the outcome (Billy Cook got the gas chamber at San Quentin in December, 1952), The Hitch-Hiker remains a taut, nasty piece of work from the woman who, as I've always acknowledged, scared the shit out of me in her movies. Now she's doing it from behind the camera as well.

Next time: Drunken Angels, Stray Dogs, and Murderers Among Us.

Posted by odienator at 8:15 PM