The Perils of Being Named Odie 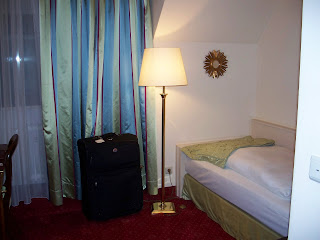 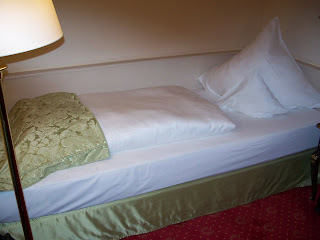 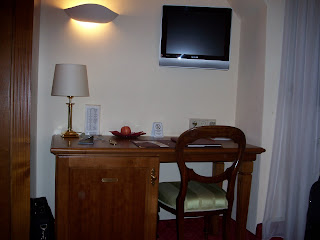 In the room was a small single bed, an area for me to sit, my TV and desk, a tiny closet and my bathroom. There was an apple on the desk, a fitting tribute to my reason for being there. An apple for the teacher, I thought. There was also a banana. I didn’t know whom a banana would be for, so I said “and a banana for the pervert.”
My room didn’t have an iron, and since I had suits to wear, I called down to the front desk and asked for a bügeln. A tall German gentleman, about 20, brought it to me. I ironed my suit pants, jacket and shirt, hanging them in the little cubbyhole that served as my closet. Then, I went out into the street in search of food.
The front desk wrote down some directions for me to find the center of town (thank God, as it was easier for me to read and consider than listen and interpret). It turned out to be a wonderful area I’d explore more during my week, but my first impression was somewhat jarring. There were all these old buildings, hundreds of years old. From their second stories up, they were these wonderful old buildings. On their ground levels, however, were invasions of the current time: McDonalds, banks, H&M’s. 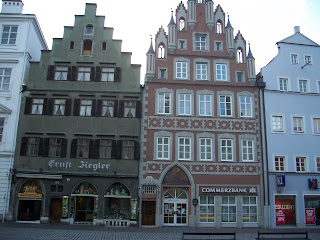 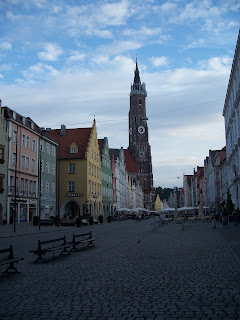 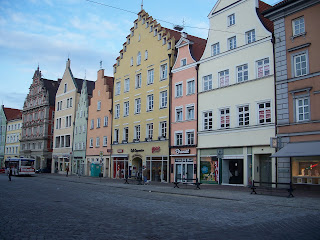 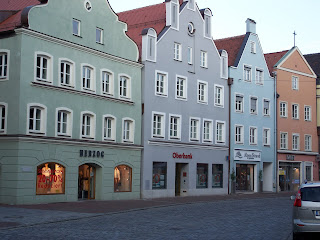 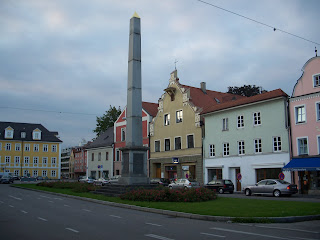 Email ThisBlogThis!Share to TwitterShare to FacebookShare to Pinterest
Labels: The Odie Wears Prada

Well, it's about damn time, man. But don't give away the whole book on here. People need to pay up for the real dirt. (And you know how difficult that is for me to say, as a bootleg connoiseur.)

If anything ever comes of this, I will leave a copy of the book on a table in front of the Beacon Theater just for you.