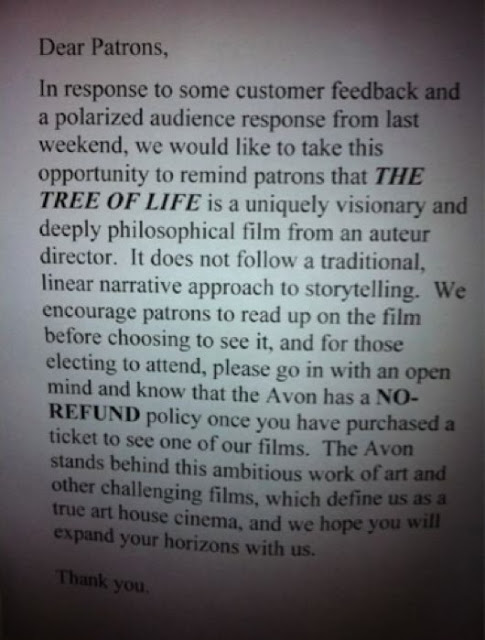 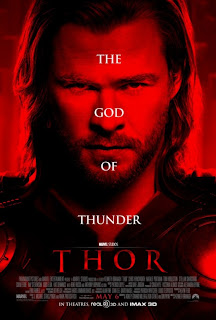 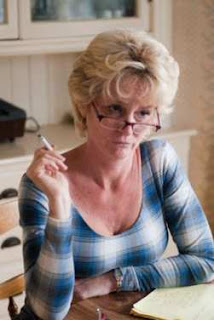 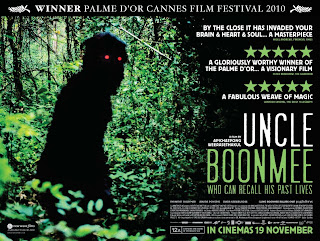 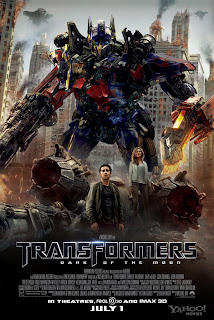 Posted by odienator at 2:22 AM

Email ThisBlogThis!Share to TwitterShare to FacebookShare to Pinterest
Labels: The Pondering Odie

As I was reading this in a public place, I had to suppress the mad cackles I'd ordinarily have uttered. Brilliant. Absolutely brilliant.

One small thing I must point out, though. As one who grew up in the town next door, it's Stamford, not Stanford.

..wonderful, wonderful, made me think of some flyers i would post for certain flicks....great work

Pieter, I should know that it is StaMford, considering I've been there. Shame on my typo. I will fix it when I get home.

Thanks for the comments, folks. Write your own warning letters!

My only disagreement with that entire thing - which is utterly kickass - is the "what Oprah is to women" comment. Um, NO. Sorry, sweeties. I am 100% female and Oprah Winfrey makes me break out in an itchy rash.

The rest of that is superb, though.

Great piece! Love the Boonmee letter especially! It all goes to show that the so-called arthouses aren't what that they used to be. They're the places where adults take refuge from the teenage multiplex crowd. Some of these adults may not have much taste for art, however; a film more challenging than the King's Speech may not be very warmly embraced.

I suppose I owe the Avon Theater a visit, to thank them for the blog traffic. I'll work my way up there within the next two weeks.

Well, I think that the next time my favourite Filmmuseum shows Citizen Kane, I will suggest them to put a warning sign that the narrative is not told straightforward but from the point of view of every character

paolo, they should also warn the customers that Rosebud is a sled.

no, that would be a spoiler